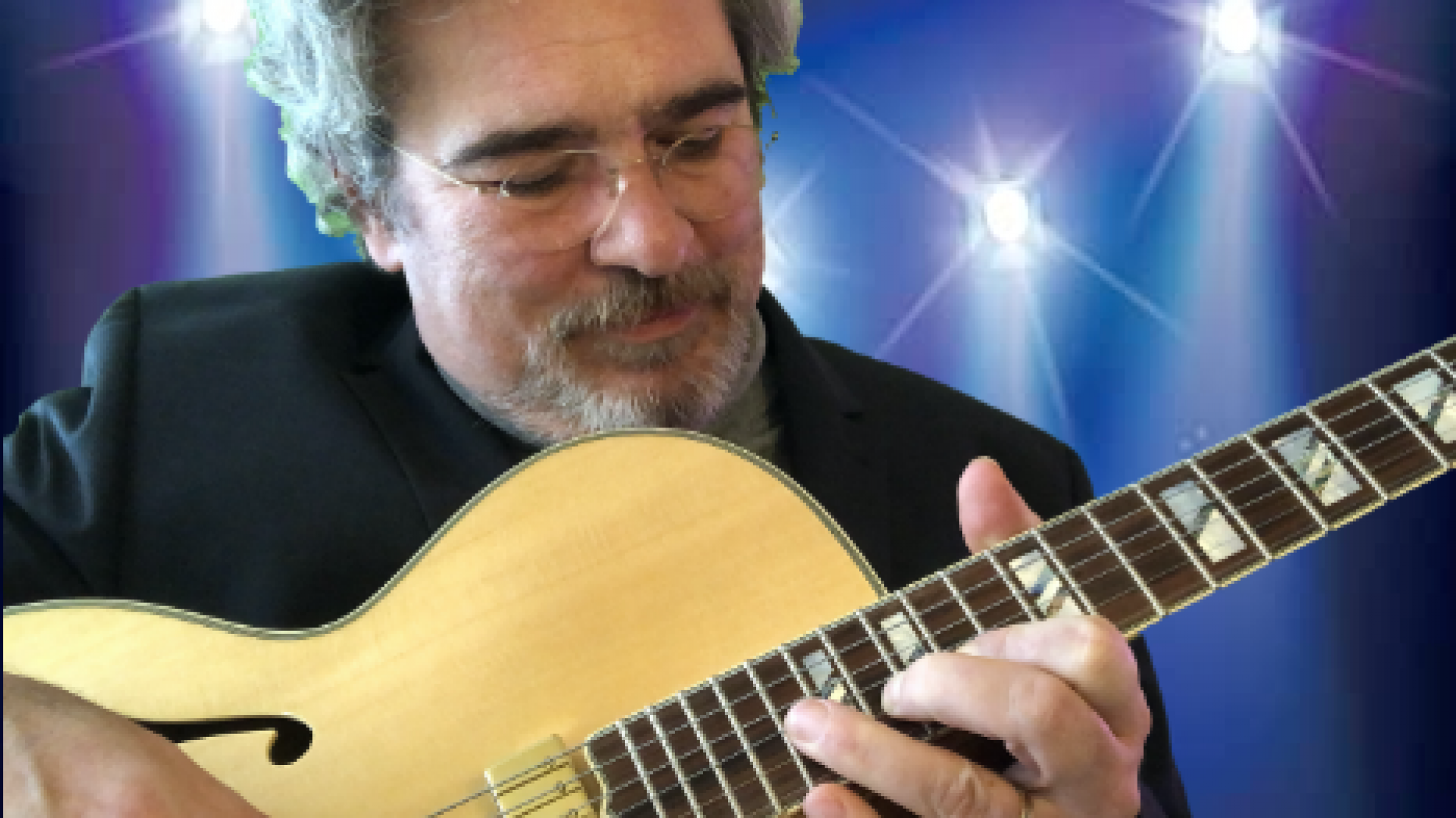 Do you know Tina S?  I didn’t, but stumbled on this incredible video on YouTube. So I called in the help of Wikipedia, and found some more information.  While reading, just put on the video, it’s breathtaking, amazing and one of the greatest performances I’ve ever seen.

Tina Setkic started a YouTube channel in 2007 (at age 8). In 2013 she uploaded a video of her cover of Eddie Van Halen’s guitar solo Eruption. Within a week, this video was seen four million times and in the following two years had been watched eleven million times.

In the same year, she took up Antonio Vivaldi’s third movement, “Presto”, from the Concerto No. 2 in G minor, op. 8, RV 315, better known as the Summer of Four Seasons (the piece was adapted for the electric guitar by Patrick Rondat in 1996)]. In March 2015, she played Through the Fire and Flames, by the British band DragonForce.

Tina S is a featured artist of the French guitar manufacturer Vigier Guitars, and her playing has been noticed by bassist Wolfgang Van Halen.

According to Setkic, her interest in the guitar stems from her passion for the work of female guitarists Ana Vidović and Orianthi.

Since mid-2016, no evidence suggests that she has performed as an independent artist or as a session musician or been in any way musically active in public. Sorry to read that. I would love to hear her play a bit more. Don’t you?