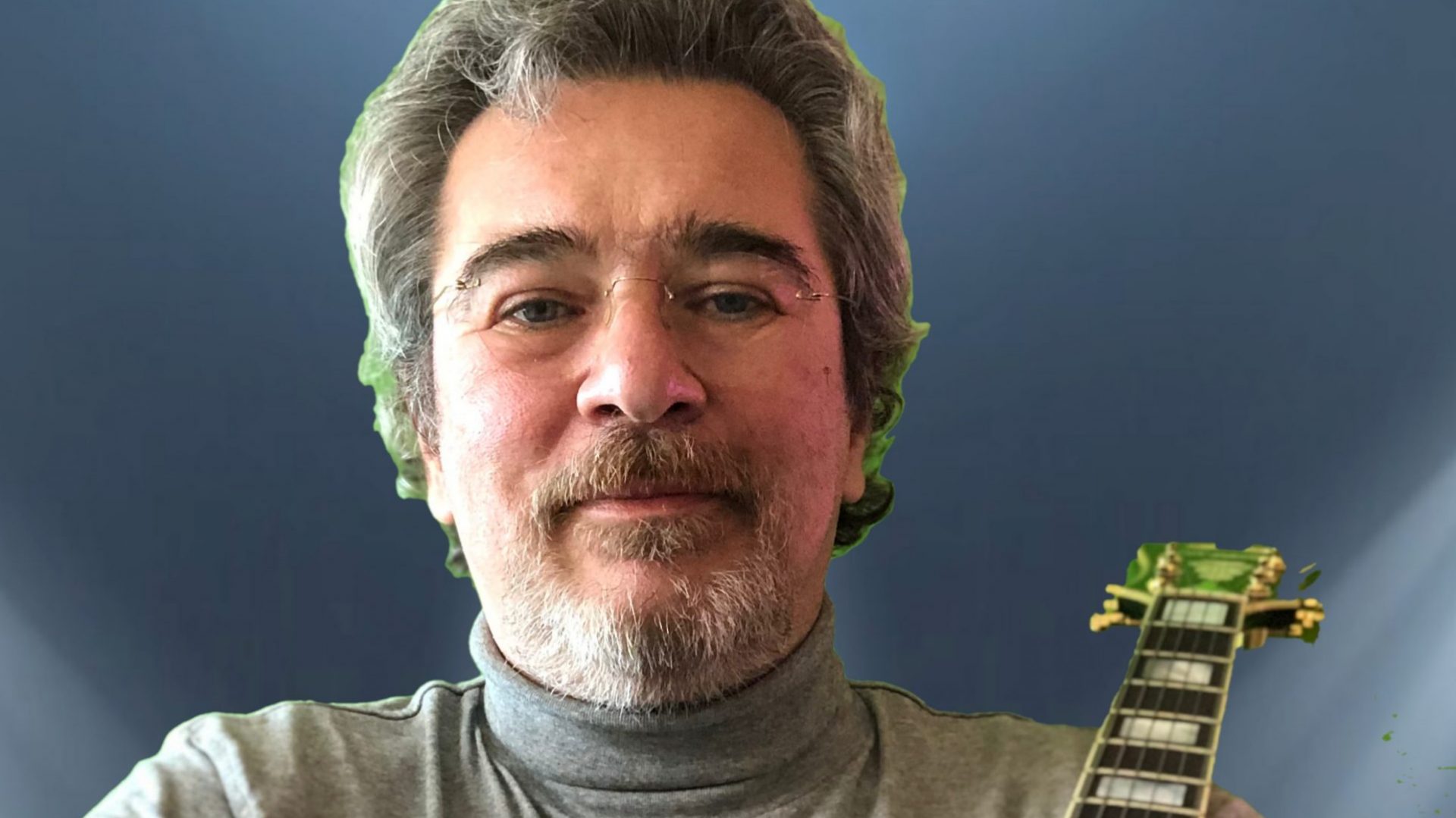 It’s almost impossible to explain the big guitar hype of the last century without talking about Julian Bream.  For decades he was the rock star of classical guitar.  His fame made so many guitar players go to academies around the world to go and study the classical guitar.

Many of those players became rock or jazz legends.  The fame of nylon sting guitars and these skills applied to the electric guitar, took music to a higher level.  Playing guitar became more than just knowing how to pluck a few chords.

Names like John Williams, Jan Akkerman, Steve Howe and many more have set a new stander for guitar playing.  And all because Julian Bream made this wonderful instrument so popular.